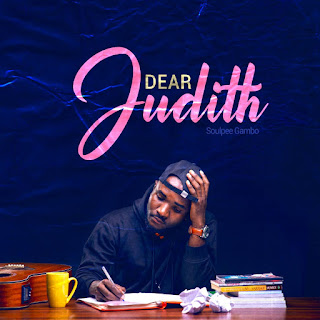 DOWNLOAD MP3: Soulpee Gambo - Dear Judith (Prod. by Nerat Chuwang).mp3
Dear Judith is a letter written to a young girl (arbitrarily called "Judith") who despite coming from a strong Christian home, got pregnant out of wedlock and is going through depressing moments and additionally, the young girl who is full of shame is also contemplating having an abortion. This is a very common situation in the society today and hence Soulpee Gambo decided to add a voice of counselling to all "Judith's" in the society with this song.
If you find yourself in such a condition or know someone (including male "Judiths" as well) who is going through such situation and is contemplating abortion, then "Dear Judith" by Soulpee is a song to listen to for a great piece of advice.
Download now, listen, and share.
DOWNLOAD MP3: Soulpee Gambo - Dear Judith (Prod. by Nerat Chuwang).mp3

What do you think?
EmoticonEmoticon

I love blogging about my passion which is Music, Entrepreneurship & Architecture and I love meeting people in the process. I also play the guitar a lot whenever I am offline.
;) [Read More …]

This blog is Protected by DMCA.com 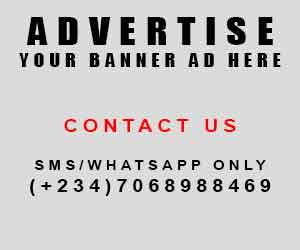 Love our content/services? You can encourage us to do more with a free will support/donation of any amount! We would be glad to hear from you.

My name is Peter Aren Gambo. I am a young Entrepreneur; Architect, Graphic Designer, Blogger and Creator. I love Music, Entrepreneurship, Architecture & Tourism and loves meeting people.
He also plays the guitar & piano.

CONNECT WITH ME THROUGH MY SOCIAL HANDLES BELOW. WOULD LOVE TO MEET YOU,

Hey there, We are Blossom Themes! We are trying to provide you the new way to look and use the blogger templates. Our designers are working hard and pushing the boundaries of possibilities to widen the horizon of the regular templates and provide high quality blogger templates to all hardworking bloggers!